In the next 2 miles, I will pass six World Heritage Sites as we motor across the Chain Bridge to the banks of Pest and down Andrássy út which links Buda with the Városliget or City Park. Andrássy is a broad and elegant boulevard which dates to 1872 and lined with spectacular Neo-Renaissance architecture and ornate facades. Not only is the Chain Bridge a UNESCO site, but so are the banks of the Danube, and Andrássy út is the only street I am aware of that is recognized as a World Heritage Site. END_OF_DOCUMENT_TOKEN_TO_BE_REPLACED 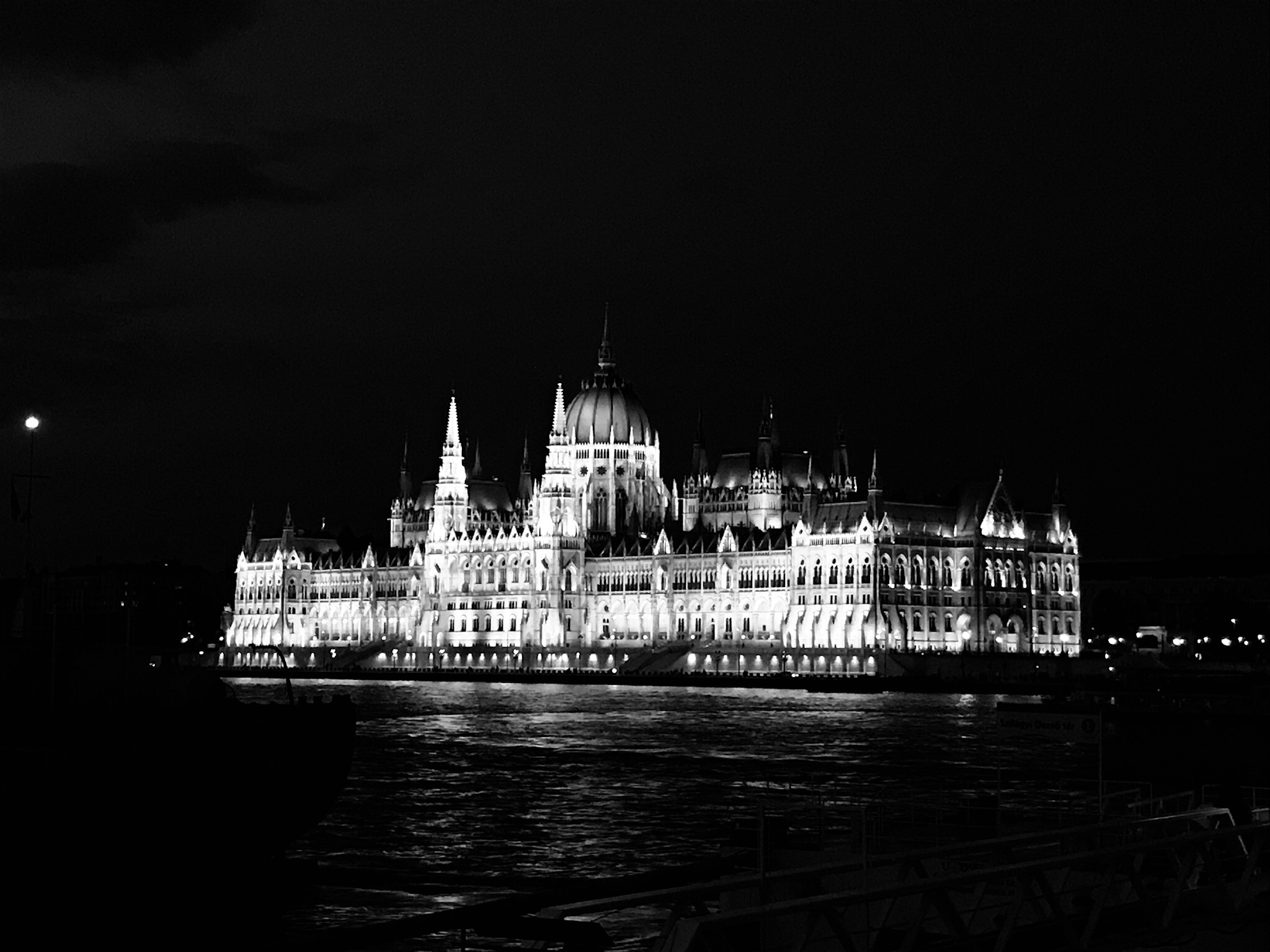 The last I visited Budapest was in the summer of 1995. It was a time of change as the Soviet Army had left the country just four years earlier. I arrived by ferry via the Danube from Vienna. My lodgings were in a friend’s “little communist efficiency apartment” surrounded by brutally ugly Soviet architecture and streets filled with Russian Ladas. But even then, I noted the many fast food places from Burger King to Dunkin’ Donuts to Pizza Hut. I diaried my experiences and, out of curiosity, I am interested to learn how Budapest, and this traveler, have changed. END_OF_DOCUMENT_TOKEN_TO_BE_REPLACED