Catalonia’s Desire to Depart from Spain 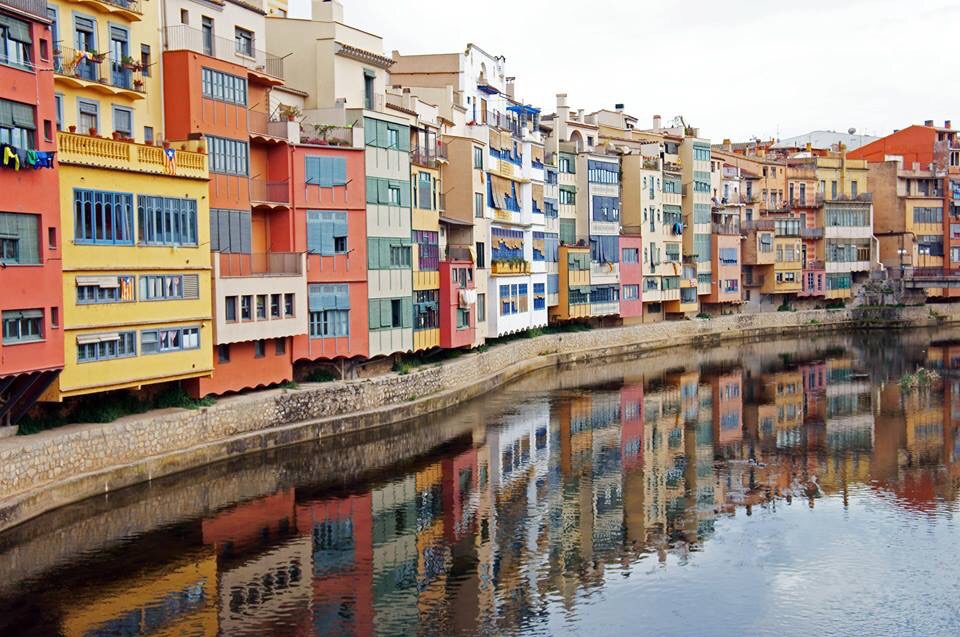 As told by Joelle of Girona

Because of Catalonia’s different way of life, the province wants to succeed from Spain. They even have their own flag that separatists fly proudly from their balconies.

The desire to depart from Spain has grown in recent years due to the Spanish not fairly representing Catalonia in Spain’s central government. Most residents of this province feel that Spain doesn’t accept their desire to grow. Spain wouldn’t want to give up this province because this is where most of their money comes from. Catalonia invests more money in Spain than it receives back because everywhere else in Spain (other than Madrid) is rather poor. If Catalonia were to break apart from Spain their economic status would tank because of the goods being exported out of Catalonia, and the fact that most tourists visit this part of Spain. 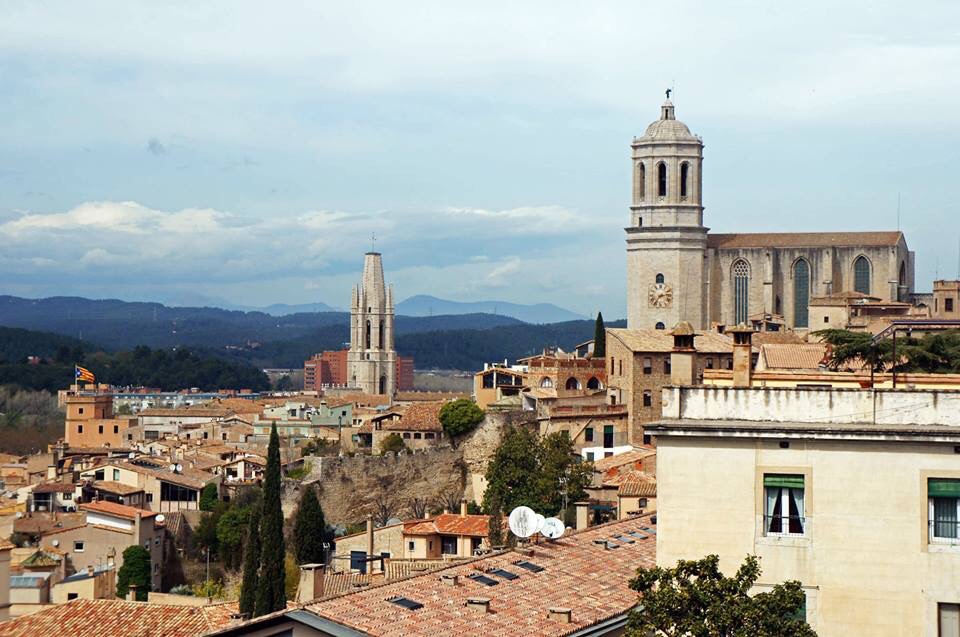 Overlooking the Catalan city of Girona

The Catalans would like a referendum, however this is illegal in Spain. If a referendum were to take place all of Spain would be voting. Seven million Catalans would be going up against forty-five million Spaniards who don’t want to loose the county’s biggest source of income. If Catalonia were to become its own country they would break from the European Union and establish their own currency and language (already have the different language). They then could build their own country and become a powerful nation along the Mediterranean.