Somewhere Over the Atlantic

I can’t say I am impressed with Air Canada. 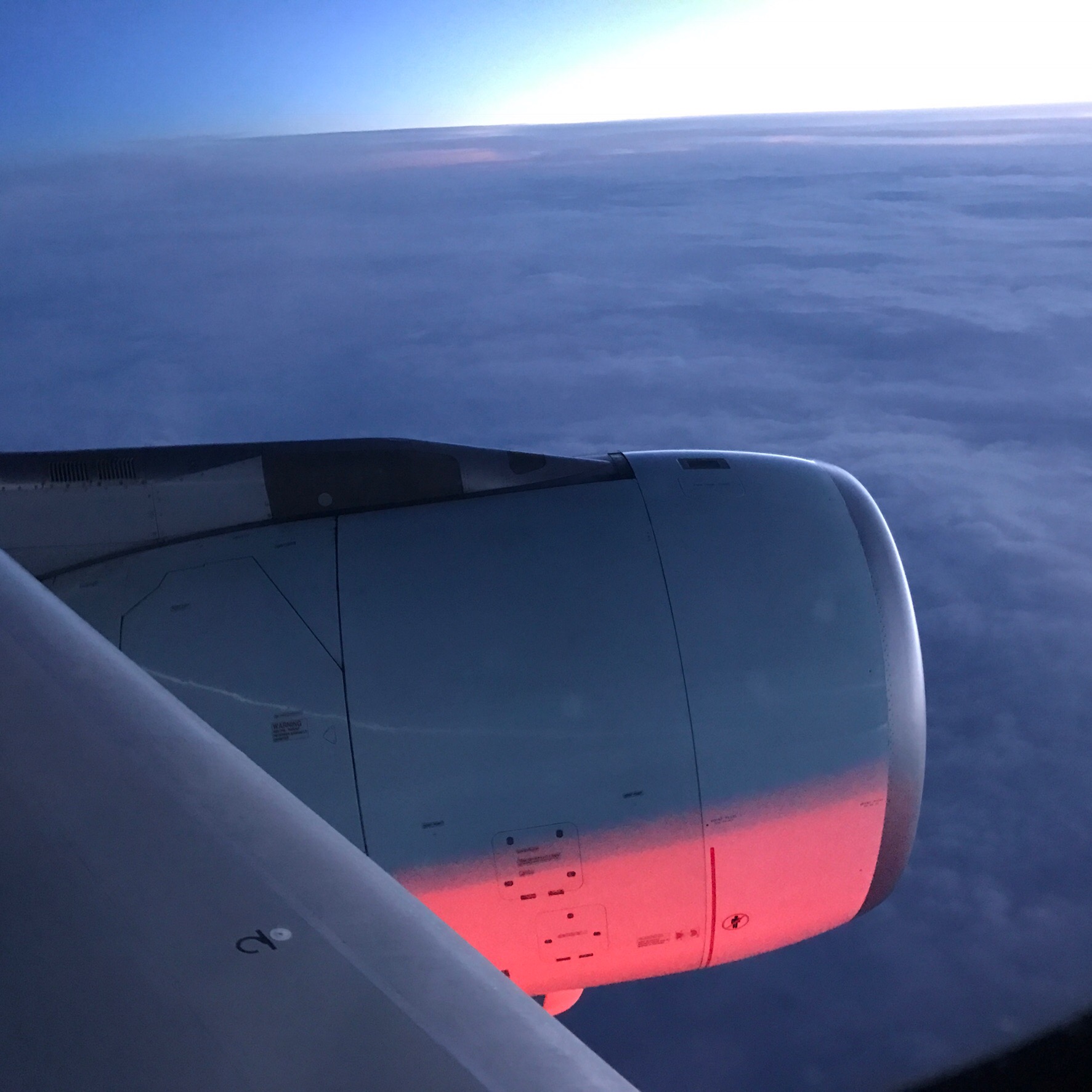 I have flown many legs, hundreds of thousands of miles, and hundreds of destinations. This time, I dropped from the list of “Priority Boarding” to Zone 5 by walking across a parking lot. Not all bad, as AC does board back to front and I admit it seems to speed up boarding. I just like that early boarding line. With all my miles, frequent flyer status, and experience, I am spoiled and want the perks.

I want a bigger seat, the early boarding, the free beer on international flights. I don’t want to wait in lines. And LAX Terminal 2 had lines. I curled through the regular immigration lines before finally being diverted to TSA Pre check. I had to move among the less fortunate, the novices, the unknowns. What a travel snob I have become. Can I blame it on age?

Traveling between my home airport and LAX, I experienced the difference between the airlines “schedule time” and the pilot’s “wheels up time.” It is why I have seen my same flight take over an hour to fly a 32 minute flight. Sitting on the runway, we are on hold for take off. As per the airlines, we have departed the gate. According to the pilot, our wheels up comes 15 minutes later. My 32 minutes now has become a 47 minute flight. At least I know the previous airplanes were not lost trying to locate LAX, A.K.A “The Twilight Zone.”

Beginning in late May, Air Canada will be moving from T2 to T5 at LAX. I won’t have to cross a parking lot. Maybe I will also keep my status.